It was a glitzy start to the day on Friday when Year 1 and 2 performed Lights, Camel, Action!

Set in the stable where Jesus was born, three hosts introduced acts from the Christmas story. The judges; Caesar, a donkey and the Innkeeper's wife, watched carefully whilst traditional characters retold the miraculous story. 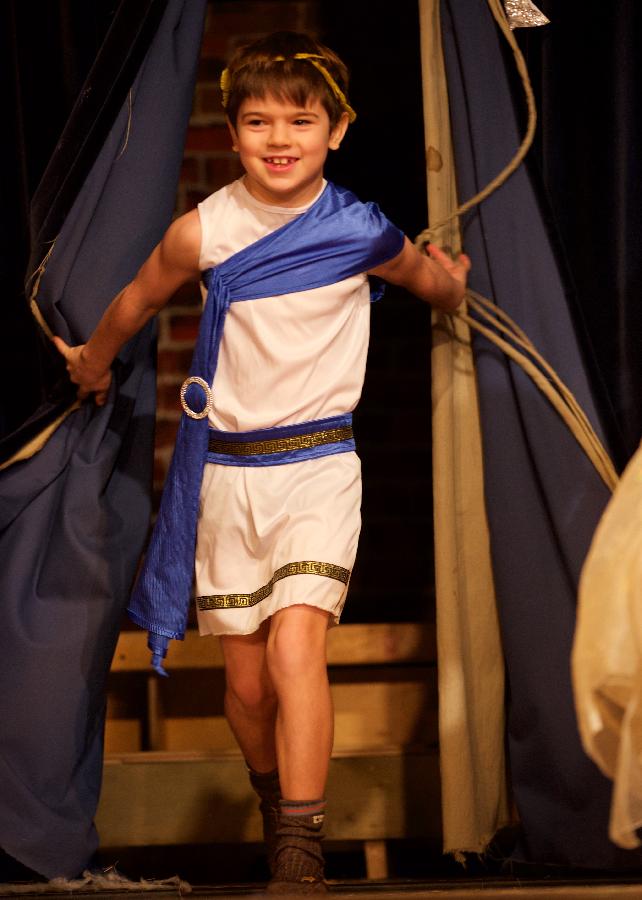 The audience was captivated by dancing and singing from the People of Nazareth, Mary and Joseph, Camels and Kings, Angels, a Disco Star and Innkeepers. The children worked hard at perfecting line dancing, the tango, ballet, disco and the Kings and Camels were very FUNKY! 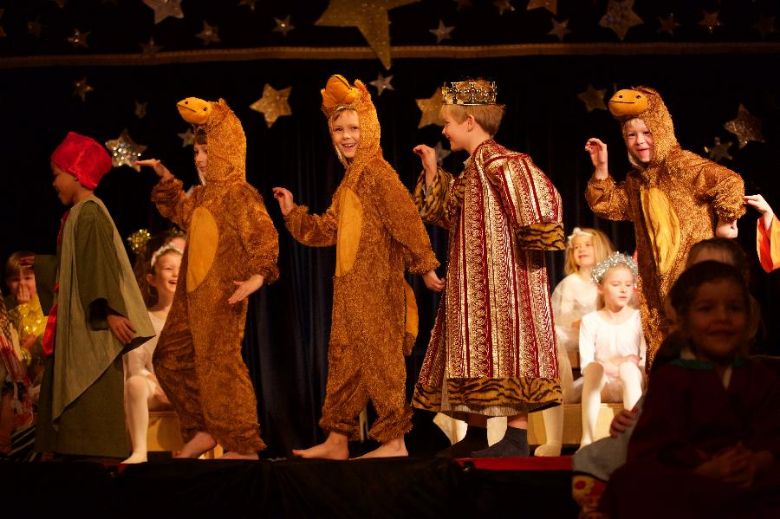 Along with fantastic audience participation, the children sang with great enthusiasm, which made a lively start to the Christmas season. 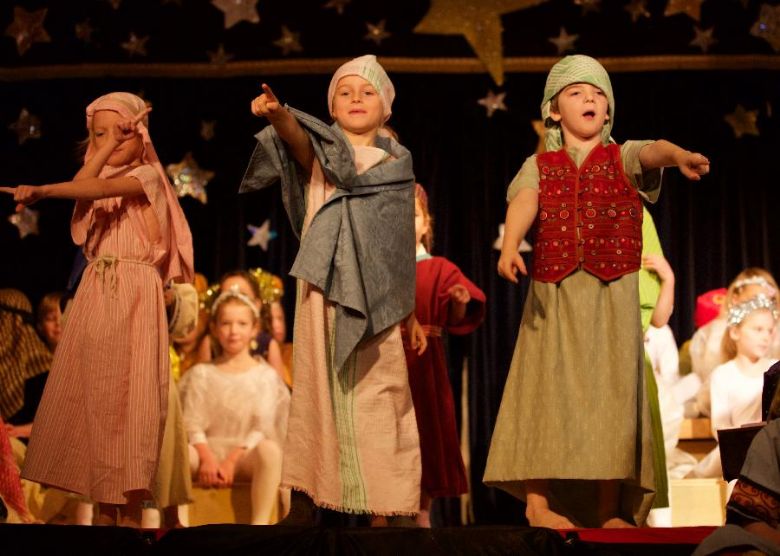 A huge thank you goes to Mr Little who shone in the role of the voiceover, which added to the atmosphere of the show. Thank you also to the Pre-Prep team who produced amazing costumes, helped with changes during the show, and supported with the music and singing.