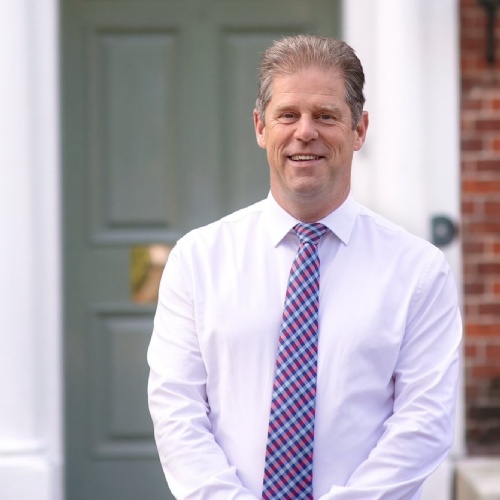 The Governors of Marlborough House are pleased to announce the appointment of Eddy Newton as Headmaster from September 2020.

Simon Hodson, Chairman of the Board of Governors said:

“We are delighted to be appointing Eddy Newton. This appointment is not just about a great teacher, or a strong connection with senior schools, or a management ability to achieve more from our wonderful resources (teachers and children!). It is about all of those things, but even more it is about leadership. The ability to make those resources gel in an environment where fun is had but advances are made by all, where there is a plan for continuous improvement and development, but based on the core values which make Marlborough House what it is.”

Since graduating from Jesus College, Cambridge with a degree in Classics, Mr Newton has devoted his teaching career to Prep Schools. To pick some highlights, he was Head of Classics at the Dragon School between 1989 and 1996 and, after a number of senior roles in other Prep Schools, he became Headmaster of Chafyn Grove School in Salisbury in 2004, where he stayed until August 2015. He was Chairman of IAPS in 2013. He moved to be Principal of the Cothill Trust, which oversees some seven Prep Schools, but is looking forward to returning to the headship of a standalone Prep School when he takes up his position here at Marlborough House next September.

We look forward to welcoming Mr Newton to our school.