On Thursday 1st and Friday 2nd July, the Old Gym was rocking and rolling with laughter and song as it once again played host to the Y8 Production. 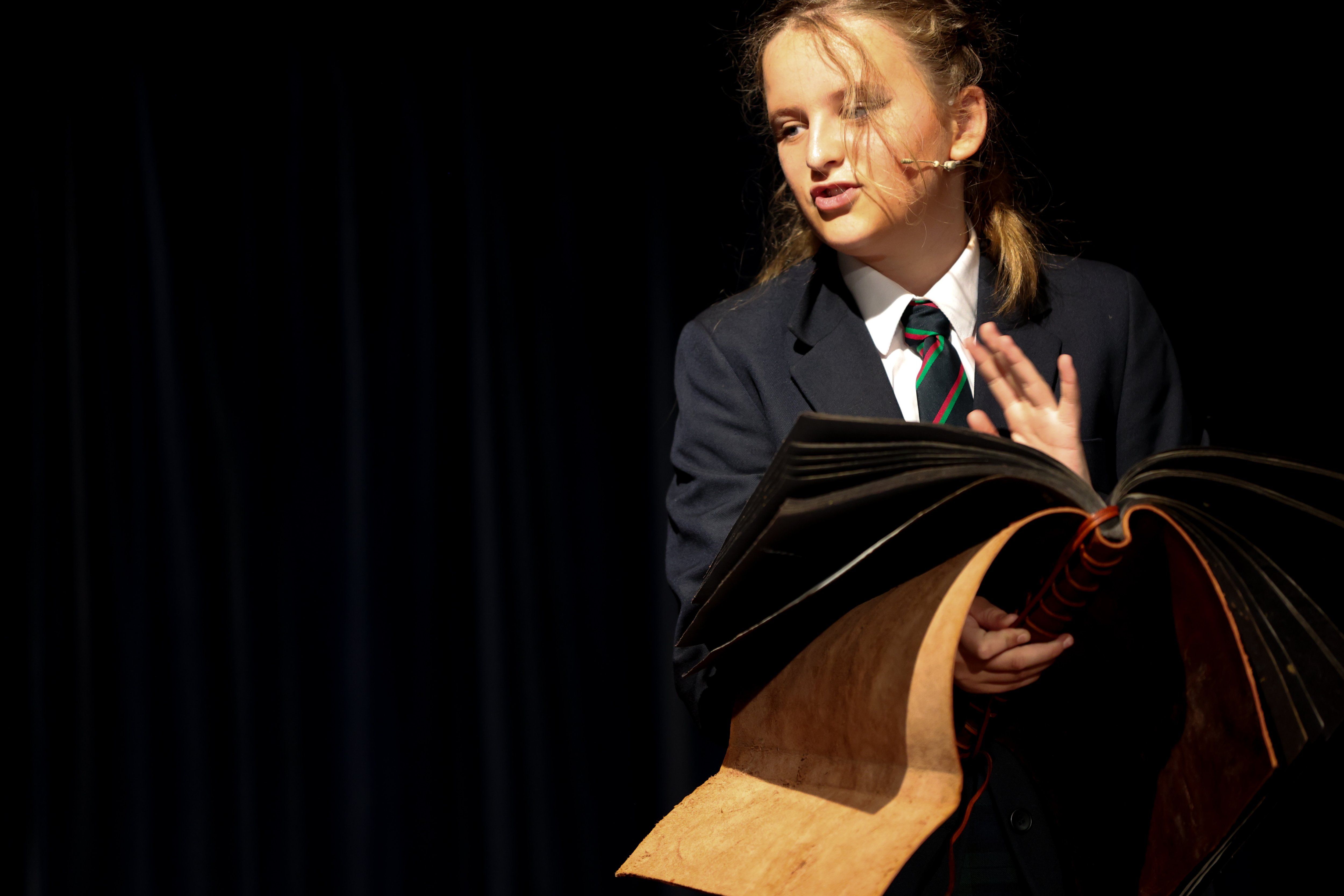 The sketches were a mixture of modern writing and scenes from Shakespeare’s plays. The traditional action included the lovers from A Midsummer Night’s Dream arguing whilst under the influence of Puck’s love potion; Bottom and his mechanicals’ farcical ‘play within a play’ and the atmospheric, blood-curdling witches spell from Macbeth. Modern sketches included a whistle-stop tour of Shakespeare’s History plays via the medium of rugby; Shakespeare being called in by his literary agents to trim down some of the boring monologues in Hamlet; a Historical Celebrity Special episode of Mastermind and Shakespeare attempting to convince his friends that Hamlet is a tragedy and not a comedy.

The children were fantastic, acting and singing with commitment and verve. The performance was very well-received by the appreciative audience who were captivated, entertained and moved to tears. A one-off performance from the Y8 rock band, Ginger and the Normals, was another highlight in an evening of memorable moments. Well done Y8! 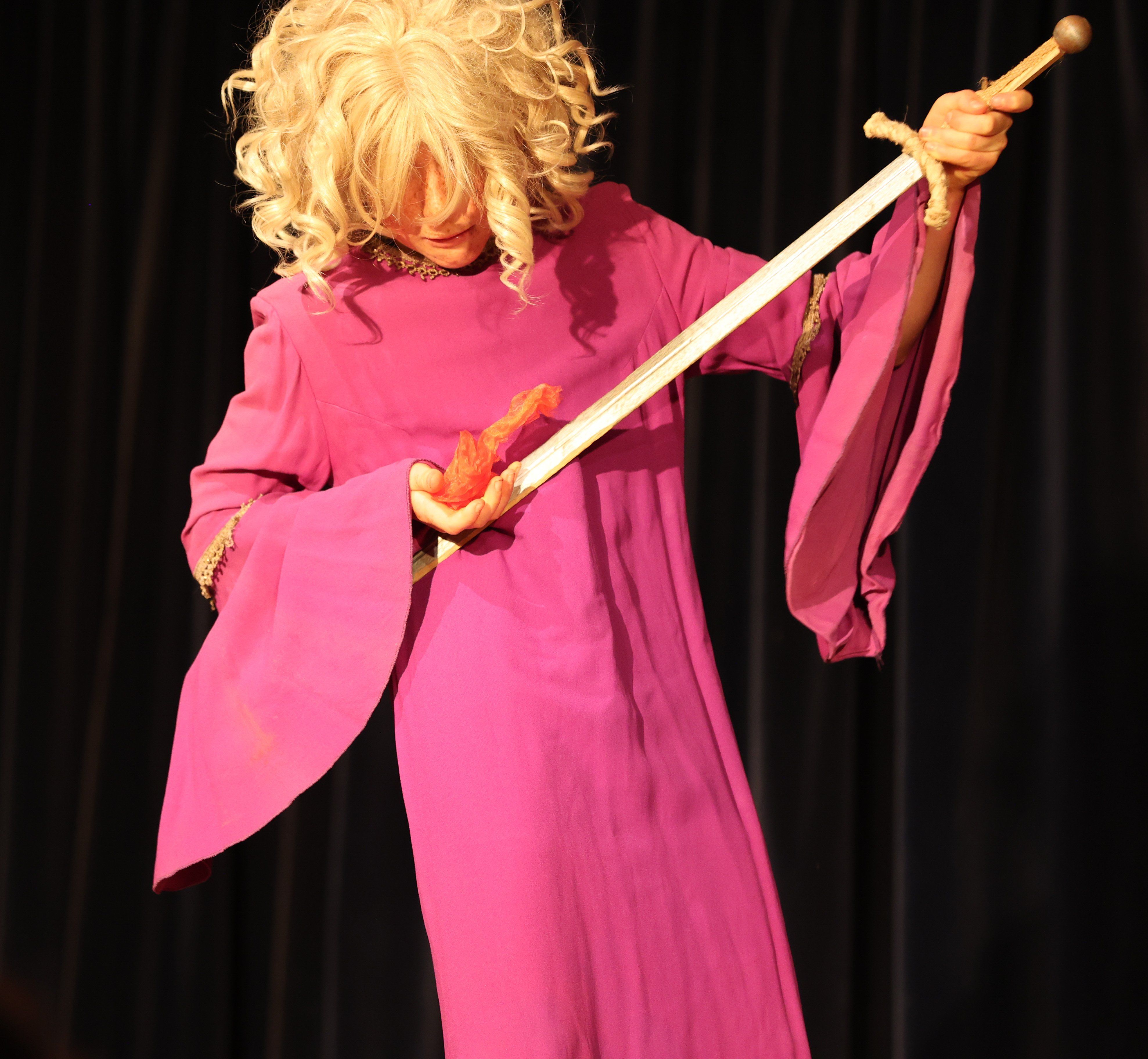