This week we have been celebrating the Chinese New Year of the Tiger. Nursery led the way, and learnt all about the race that the Jade Emperor set for the animals, helping them to understand ordinal numbers and how each animal fared.

They dressed in traditional costumes, used their drums to make fabulous rhythms for their dragon dances and created beautiful pictures from red and gold paper. Many thanks to Kristina and Bea S who sent us a video of them singing a new year song in Mandarin.

The highlight of the week had to be the chopstick practice though, despite some training picking up toy dinosaurs with chopsticks - there were noodles everywhere!

Year 3 and 4 enjoyed an assembly on Chinese New Year discussing the traditions and different animals associated with the festival. While Years 5 and 6 took part in a tangram activity in maths. 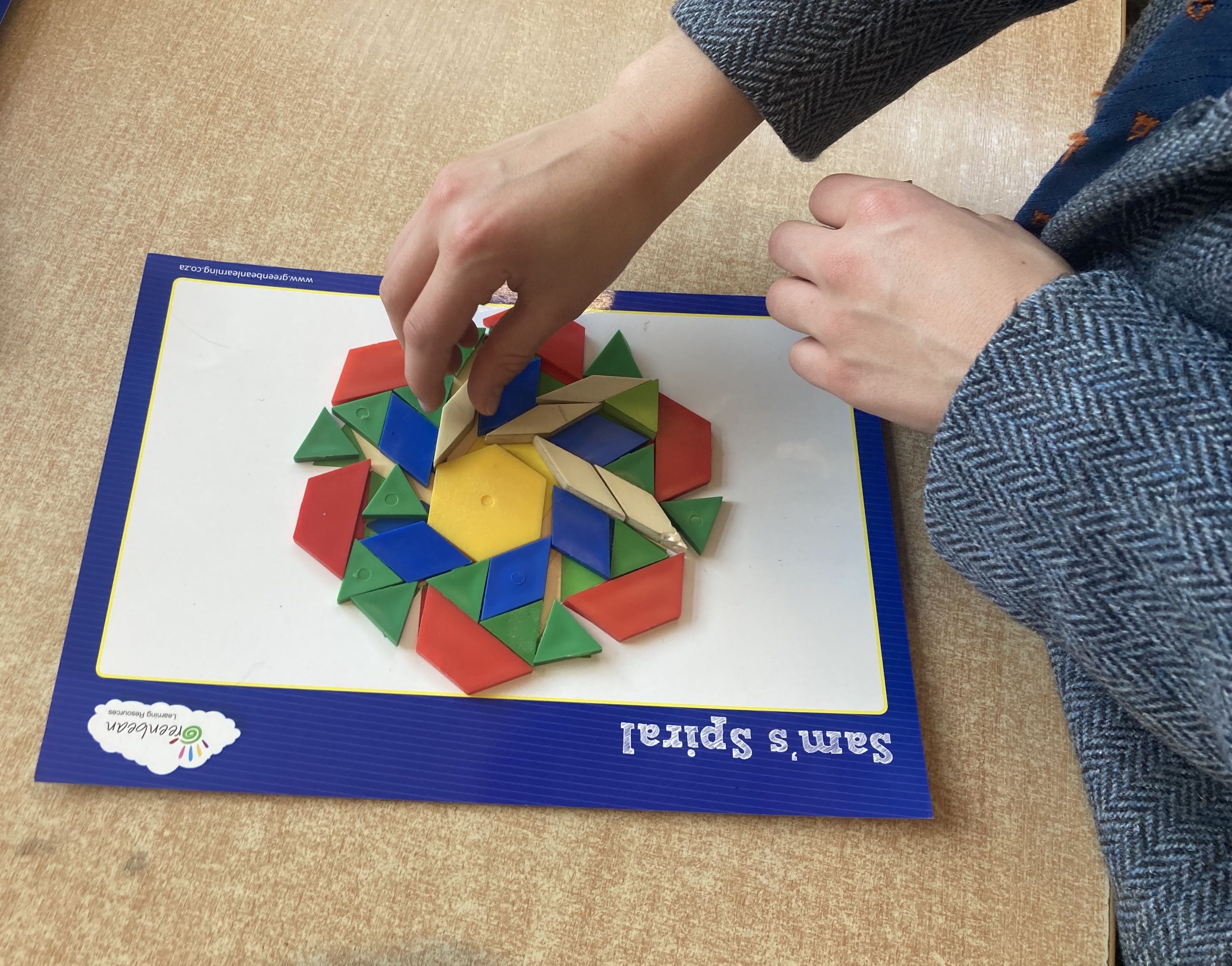